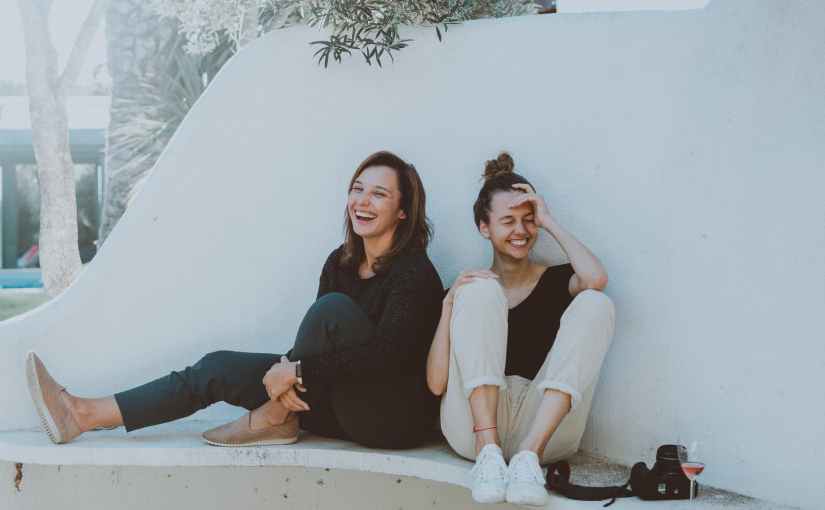 The worst part about living in globally mobile circles is the constant stream of ‘goodbyes’. What do you do when your friend leaves the country? They’re off to build a new life in a new place and with new people, so would it be best to just let them forget you and move on?

It’s true that they might have less time to talk to you, but that doesn’t necessarily mean they don’t want to! I’m going to talk about this in terms of Third Culture Kids, but this is also true of ex-pats and global nomads.

TCKs often spend good chunks of their lives moving from place to place, in a cycle of new beginnings and fresh starts. But that doesn’t mean that they don’t need stability. If your friend is going to go to a new place, don’t back off. Be understanding that there will be new pressures on their time, but if you can make the effort to let them know “We’re still friends, I’m still here,” you can help them make the transition. You can be a steadying factor in a world that keeps changing: a reminder that their past lives haven’t disappeared. “I’m still here,” can be the most meaningful and comforting words.

And if you’re like me, and you’re questioning whether you were close enough friends to merit staying in touch, or if that person really liked you enough to want to keep talking to you…message anyway! You can make that decision, because the chances of the other person appreciating it are pretty high. And what’s the worst that could happen?

When I moved to China, I loved my new life: my friends, my routine, my lifestyle…it was such a positive move. I was living my dream. That said, every time I opened my laptop a little part of me was desperate to see a new Facebook message, or a new email from someone from the UK. Every little ‘hello’ from someone who knew me in my ‘old life’ suddenly meant the world to me – even though I was so happy in China. Moving will change you, but it doesn’t turn you into a new person. I didn’t want my UK community to forget me, because I absolutely never forgot them.

And all of this is not to say that long-distance friendships are not hard. They are! They take discipline and effort and creativity. Being an “I’m still here” friend can be as rewarding, as it is emotionally challenging.

What does a good long distance friendship look like in 2019? There’s no one-size-fits-all formula, but here are a few ideas to get you started:

It’s not realistic to keep in touch with everyone you’ve ever met. But it’s also not realistic to ask yourself or others to constantly be making new relationships, and forgetting old ones. We can actively decide who to maintain contact with, who to put in that extra bit of effort for. And we can treasure and foster relationship with those who do the same for us.

So if you can be an “I’m still here” friend for someone (even if the ‘here’ is metaphorical), all the better. 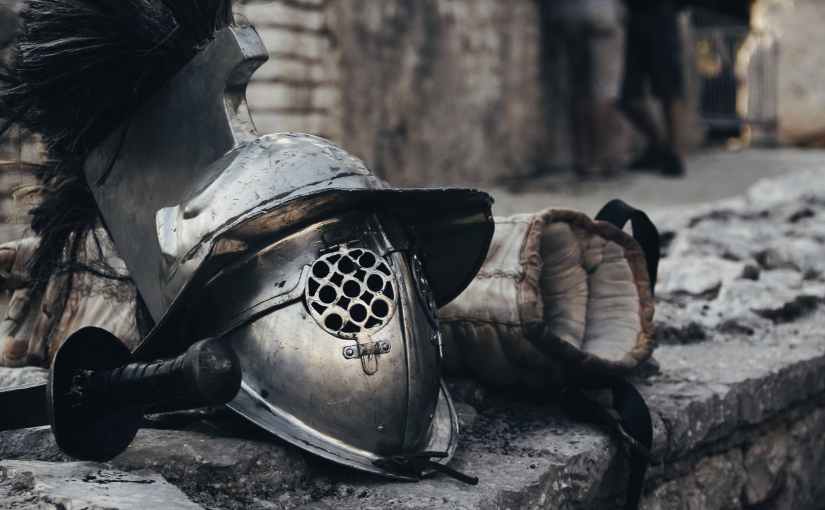 “Oh, Malawi,” he replies with a genuine smile. “British, huh? You are our colonial masters!”

This is a real conversation that I’ve actually had multiple times, with people from different African countries. Every time it has been said with a smile, and every time I didn’t know whether to laugh or cry.

I didn’t even know that Malawi was a British colony. The truth is, I didn’t learn a thing about British colonial history at school. I had to start learning the hard way – from the people who almost exclusively learn about the shadier British/European exploits in history class, because they bore the brunt of it.

The ancients, by their system of colonization, made themselves friends all over the known world; the moderns have sought to make subjects, and therefore have made enemies.

But let’s not get ahead of ourselves – what do we mean by colonialism? National Geographic puts it like this: “One nation subjugates another, conquering its population and exploiting it, often while forcing its own language and cultural values upon its people.”

Colonialism is not a thinking machine, nor a body endowed with reasoning faculties. It is violence in its natural state.

Now, building empires and taking over other peoples’ land is not a modern phenomenon – think of the Ancient Romans! But what we think of as modern colonialism kicked off in around the fourteenth century with the Age of Discovery. Basically, a number of European countries (notably Portugal, France, Spain and England) began discovering new trade routes around the coasts of Africa and the Americas. They found that a lot of these countries were rich in materials not found in Europe – so they took what they wanted.

So by the time the twentieth century swung around, the majority of the world’s countries had at some point been colonised by Europeans.

This may all seem a long time ago, but let me put this in perspective: Macau belonged to Portugal for 400 years. It was ‘returned’ to China in 1999 – that’s only 20 years ago! Comoros only gained independence from France in 1975. Seychelles got independence from Britain a year later.

There is a widespread view in many of the former colonies that decolonisation has not brought about significant economic or cultural independence.

The fact is that a lot of decolonisation – that is, the ‘conquering’ state withdrawing to let the colony become independent – is not distant, long-forgotten history. It has happened in peoples’ lifetimes, or their parent’s lifetimes. And hundreds of years of history leave their mark.

Asking people to face up to the problems of racism in their midst is not always welcome … It is always easier to point the finger of blame than to look hard at our own prejudices.

Facing Today in the Light of History

How can I, as a pale-skinned Brit, respectfully and thoughtfully travel to and befriend people from countries that my ancestors oppressed?

Ignoring or downplaying colonial atrocities is the moral equivalent of Holocaust denial.

Nathan J. Robinson, ‘A Quick Reminder of Why Colonialism was Bad’

I don’t go out looking for conversations about how my country went out and built an empire. It makes me so uncomfortable and angry to think that my ancestors ever thought that they were superior to their ‘exotic’ friends, or that they had any right to kill, destroy, and take control in the way that they did. I hate that that’s what history looks like. But I also can’t ignore it.

That said, what I’ve found is that many people would never accuse me of those crimes. I remember walking around the Old Summer Palace in Beijing with a Chinese friend:

“It’s so sad that this beautiful place got destroyed,” I said, as we wandered through the marble ruins. “It…it was the British, wasn’t it?”

So if my friends aren’t too bothered – if my Kenyan friend likes to joke that things went downhill after ‘my grandparents’ left, and my Hong Kong friend cheerfully shows me around the British-built police station – do I still need to think about this? It’s all in the past, forgiven, right?

First of all, if I’ve hurt someone, I don’t get to decide when they forgive me. So although in general, my travels to previously colonised countries have been completely pleasant, I know that there may still be people who don’t look kindly on Europeans. It’s hurtful, but it’s understandable.

Secondly, in a horrible, subliminal way, colonialism affects how we view ourselves as a nation. We’ve grown into ugly habits of seeing ourselves as the helpers, the teachers, and just generally doing things the right way. Everyone else is ‘the other‘. Can you see how this kind of deep-rooted false assumption – even if we’re not aware that we’re thinking it – will make us seem arrogant and patronising as soon as we leave our own countries?

Imperialism never ended, but merely mutated into new forms. The virtual empire knows no boundaries. Until we begin to recognise and confront it, all of us, black and white, will remain its subjects.

Here are a few points I like to remind myself of when I travel to countries like that.

Visiting previously colonised countries is not necessarily awkward. Be aware that there have been past hurts, but that your friendships can transcend them. We remember history so that it doesn’t happen again – maybe your next friendship can be a symbol of a more united, more loving world.

Can we be a generation that doesn’t shy away from past suffering, but tries to heal relationships, and build a better world learning from past mistakes?

Now, more than ever, the illusions of division threaten our very existence. We all know the truth: more connects us than separates us. But in times of crisis, the wise build bridges while the foolish build barriers.We must find a way to look after one another as if we were one single tribe.

These are issues with no easy answers. What’s your take?

How important is it to keep wrestling with these concepts, and addressing the past? How do you do that in a respectful and humble way?