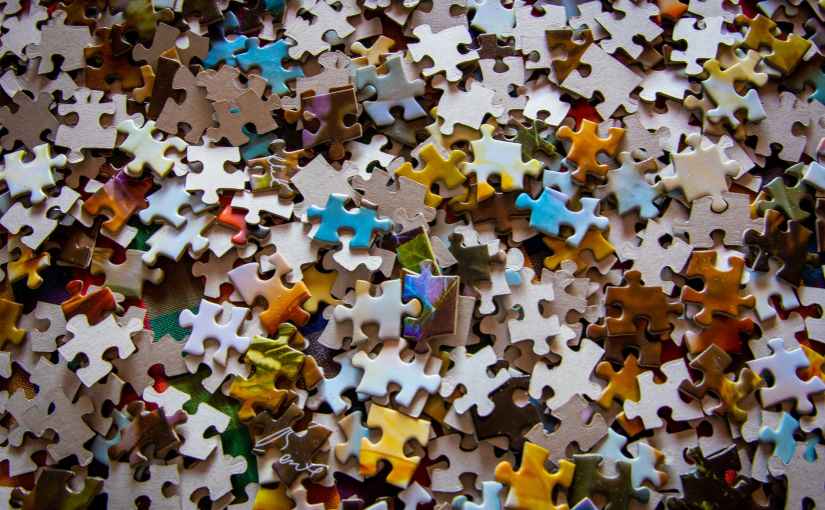 Samantha was born and raised in Hong Kong, where she attended international secondary school. She studied her undergraduate degree at the University of Edinburgh, and now works with Friends International in Scotland to support international students.

Ethnically I am Chinese. But in terms of national identity, I have never felt a strong tie to my Chinese heritage. The reason for this may be due to growing up in a multicultural environment.

I lived in Hong Kong, but grew up listening to and watching American pop culture. At home, I spoke Cantonese with my parents, while at school I spoke English with my peers. I studied in an international school under the UK education system, where my classmates were the children of expats and immigrants from all over the world.

In class, our teachers referenced things from the UK which I had never seen in Hong Kong: Jaffa Cakes and scones among other things. They also shared stories about themselves from their childhood years, waiting eagerly in the mornings for the milkman to deliver glass bottles of unhomogenised milk, and how they would then fight with their siblings to be the one to sip the cream on top. They were experiences which I had never encountered and can only imagine.

Since most of my education was in English, it became my dominant language. I remember once my Chinese tutor said to me: “you are not Chinese”, because of my poor ability to communicate in the Chinese language. It stung. I held back tears, determined not to cry in front of her. Looking back now, I do know why that hurt me.

As humans, we deeply desire to belong. Our sense of belonging impacts our identity.

Living in Hong Kong, I struggled to fit in with the local Chinese people no matter where I went. I always thought it was because of my poor Chinese, but after going to the UK for university studies, I found that I could not fit in with the local British people either. Although I had the language, I did not have the culture.

We International school kids are a community of our own. We have our own culture – a product of the east meeting the west. There is nothing else quite like it.

Though quite at home in our own little circles, we were very much foreigners to the locals. So then where did I belong? And what determined this? My ethnicity? The language I spoke? The place I spent the most time in? My culture?

On our team that year, we had nine members from eight different countries. We were all from different places, with very different upbringings, and all spoke English as a second language. But as I listened to the stories of these people and shared with them mine, we connected in a way closer than I have ever felt to any community. This was very interesting to me, and as I probed at it in my mind, I slowly began to realise that it was because we are united in something bigger, something that transcends language and culture, place and time.

You see, when we believed in Jesus and gave our lives to Him, we began to share life with Him and with others in Him. We became united in His family, in wondrous fellowship with brothers and sisters of every race and age around the world, and this is a bond profoundly deeper than anything else!

I found where I belong: in God’s family.